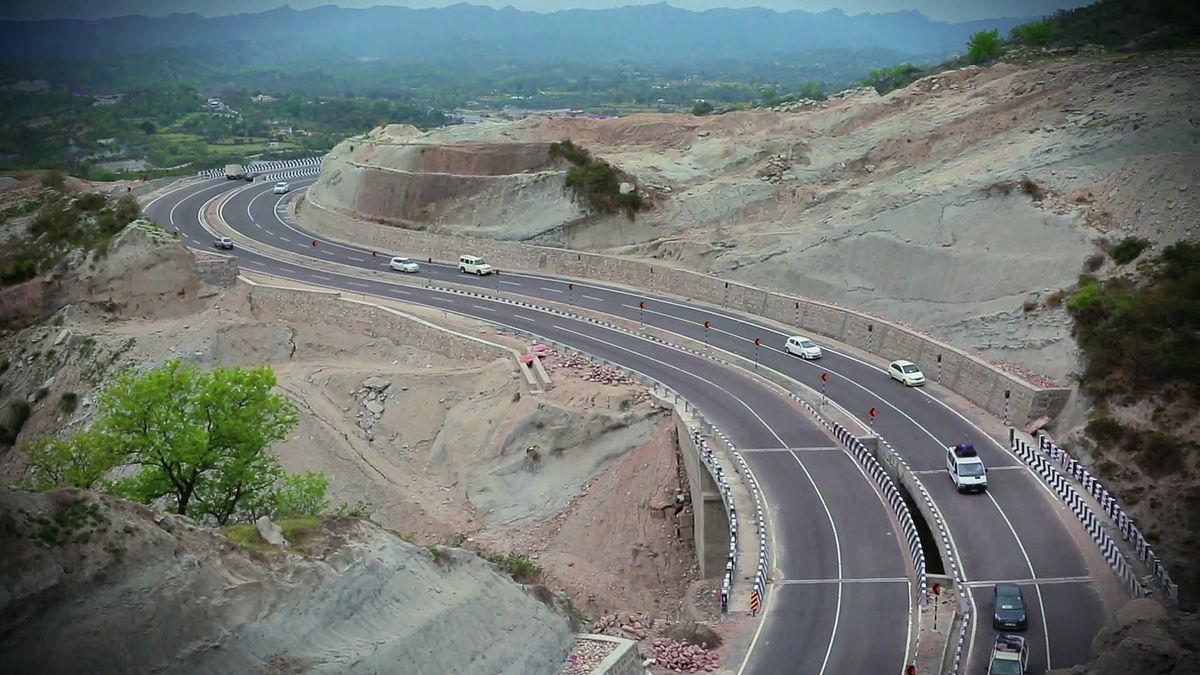 How to Reach Srinagar

Srinagar is a station on the 119 km (74 mi) long Banihal-Baramulla line that started in October 2009 and connects Baramulla to Srinagar, Anantnag and Qazigund. The railway track also connects to Banihal across the Pir Panjal mountains through a newly constructed 11 km long Banihal tunnel, and subsequently to the Indian railway network after a few years. It takes approximately 9 minutes and 30 seconds for train to cross the tunnel. It is the longest rail tunnel in India. This railway system, proposed in 2001, is not expected to connect the Indian railway network until 2017 at the earliest, with a cost overrun of 55 billion INR.The train also runs during heavy snow.

There are proposals to develop a metro system in the city.The feasibility report for the Srinagar Metro is planned to be carried out by Delhi Metro Rail Corporation.

Boat In December 2013, the 594m cable car allowing people to travel to the shrine of the Sufi saint Hamza Makhdoom on Hari Parbat was unveiled. The project is run by the Jammu and Kashmir Cable Car Corporation (JKCCC), and has been envisioned for 25 years. An investment of 300 million INR was made, and it is the second cable car in Kashmir after the Gulmarg Gondola

Whilst popular since the 7th century, water transport is now mainly confined to Dal Lake, where shikaras (wooden boats) are used for local transport and tourism. There are efforts to revive transportation on the River Jhelum.

Highest Selling Kashmir
From₹ 42,000₹ 36,000
We use cookies on our website to give you the most relevant experience by remembering your preferences and repeat visits. By clicking “Accept”, you consent to the use of ALL the cookies.
.
Cookie SettingsAccept
Manage consent

This website uses cookies to improve your experience while you navigate through the website. Out of these, the cookies that are categorized as necessary are stored on your browser as they are essential for the working of basic functionalities of the website. We also use third-party cookies that help us analyze and understand how you use this website. These cookies will be stored in your browser only with your consent. You also have the option to opt-out of these cookies. But opting out of some of these cookies may affect your browsing experience.
Necessary Always Enabled
Necessary cookies are absolutely essential for the website to function properly. This category only includes cookies that ensures basic functionalities and security features of the website. These cookies do not store any personal information.
Non-necessary
Any cookies that may not be particularly necessary for the website to function and is used specifically to collect user personal data via analytics, ads, other embedded contents are termed as non-necessary cookies. It is mandatory to procure user consent prior to running these cookies on your website.
SAVE & ACCEPT